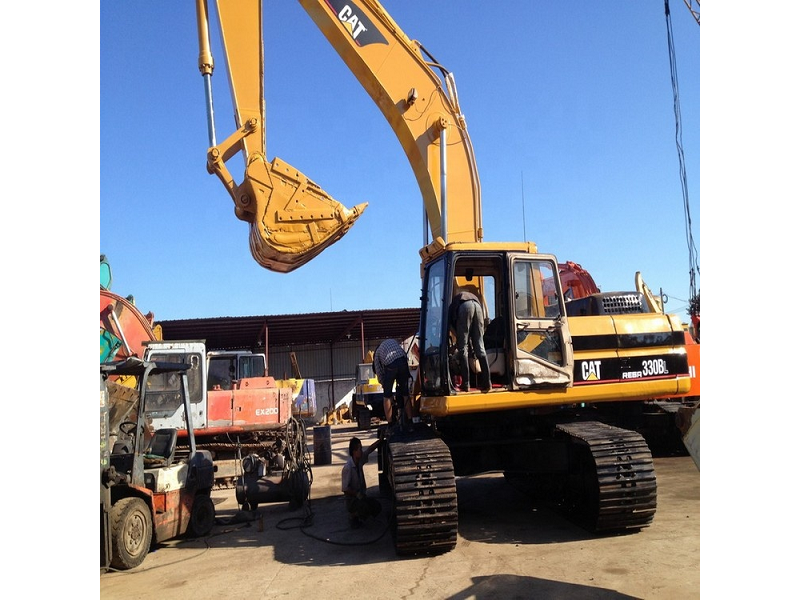 Malfunction repair: The on-site test machine, the operation of the excavator to lift the big and small arms or the operation of the rotation, etc., are all normal; when only operating the walking, there will be a weakness in the right side of the walk. Check that the crawler on the left and right sides of the excavator has the same tension, and there is no jam phenomenon. When the hydraulic system of the excavator is working, after manipulating the operating handle or stepping on the foot pedal, the pressure oil pumped by the working pump realizes the walking action through the reversing valve, the walking pilot valve and the working valve group.
The flow valve limits the total pressure of the entire system, and the safety valves of each group of working oil circuits play the role of overload protection and oil replenishment for the corresponding oil circuits. Check that the power transmission between the traveling motor of the excavator and the traveling drive wheel is normal, and there is no abnormal noise.
Check that the oil temperature, oil quality, and oil level in the traveling reducer of the traveling motor of the excavator are normal. After the above inspection, it is preliminarily determined that the traveling motor is faulty This caused the excavator to suddenly walk on the right side and become weak. Disassembled and inspected the travel motor, and found that most of the plunger sliding shoes of the motor were damaged and fell off. Due to the serious damage, it could not be repaired. After the approval of the boss, the new product was replaced. After replacing the damaged parts, assemble and test the car and troubleshoot. 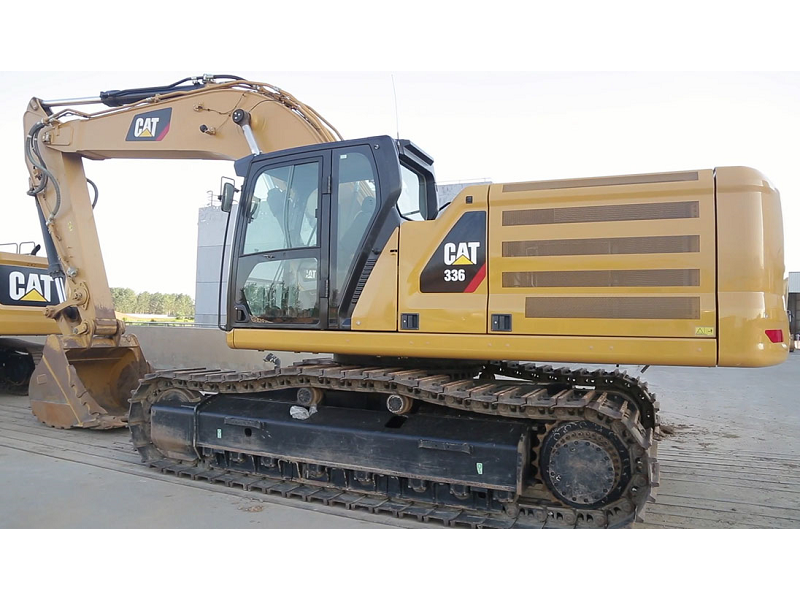